POZBUD / About the Company / The Management Board

President of the Management Board

An efficient manager specialising in construction, manufacturing and trade. During the 20 years of his professional service, he has built from scratch and managed construction and production companies which successfully implemented large investment projects, including installation, technical, volume and estate development projects. Fearing no new challenges, he is also investing in, and supporting with his experience, an internet start-up, thereby expanding his competences.

Vice-President of the Management Board

He obtained a university diploma in Banking and Insurance at the Faculty of Economics, Poznań University of Economics, and in Accounting and Business Finance at the Management Faculty of Poznań University of Economics. In 2014, he passed the statutory auditor’s diploma exam and was entered in the statutory auditor’s register under number 12949. Since 1998, he has been linked to the capital market. He began his professional career in Wielkopolskie Fabryki Mebli SA as Head of the Finance Team and then as the Accounting Officer.
Between 2007-2018, he was the Vice-President of the Management Board, Financial Director at Torpol SA, a company listed on the Warsaw Stock Exchange. Earlier, he worked for the same company as the Accounting Officer. His responsibilities included: ensuring the company had adequate liquidity and controlling an appropriate level of working capital; preparing budgets, financial forecasts and monitoring their implementation and analysis of deviations; assessing the efficiency of investment projects; managing exchange rate risks in the company and working with external auditors, lawyers, tax advisors, banks and insurance companies.
Since February 2019 Michał Ulatowski has been supervising the economic and financial sphere in his current operating activity as Vice-President of the Management Board.

Vice-President of the Management Board

Graduate of the Maritime University of Szczecin, he obtained the title of Master Engineer in the field of marine power plant operation. Graduate of the Polish-Austrian Management and Marketing Study in Łódź. He began his professional career in 1985, working as an assistant in Polska Żegluga Bałtycka (Polish Baltic Shipping Company) in Kołobrzeg, and then in 1987 joined the Maritime Office in Szczecin as an inspector. In 1989 he started his own business in the field of property management but ended it in July 2020, selling the shares in Raubo i wspólnicy spółka jawna with a registered office in Kamień Pomorski.
Simultaneously, for the 10 years after 1992 he was the Chairman of the Management Board in the Company Komfort S.A. with its registered office in Szczecin and remained a shareholder of the company. Between 2002-2013, he was a shareholder and the President of the Management Board of Erison Sp. z o.o. Since 2010 he has been a shareholder in Fairfax Polska Sp. z o.o., the company’s proxy since 2014. From 2019 and currently President of the Management Board, from 2012 and currently a shareholder and proxy of Signum Sp. z o.o. with its registered office in Szczecin, since 2015 and currently proxy of Marina Developer Sp. z o.o. with its registered office in Szczecin.
Between 1995 and 2004 he was a member of the Supervisory Board of Invest Komfort S.A. in Gdynia. He is currently member of the Supervisory Board of Centrum Sp. z o.o. with its registered office in Bielsko-Biała. He has many years of experience in such areas as: building sales networks (including customer relationships), restructuring companies and preparing offers on the public market. 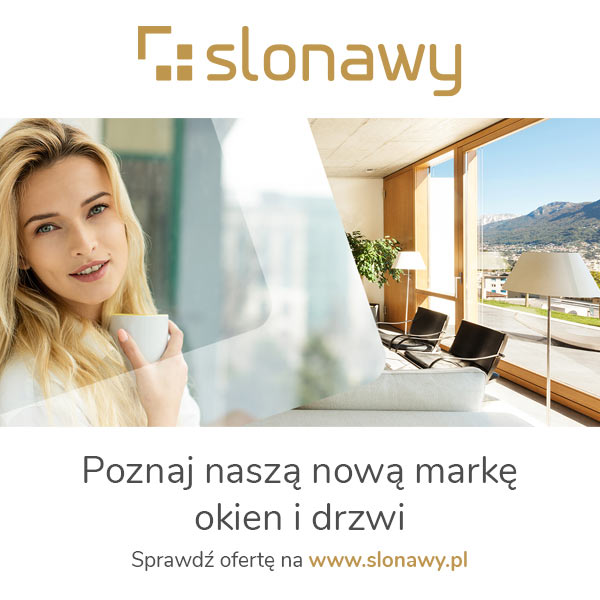